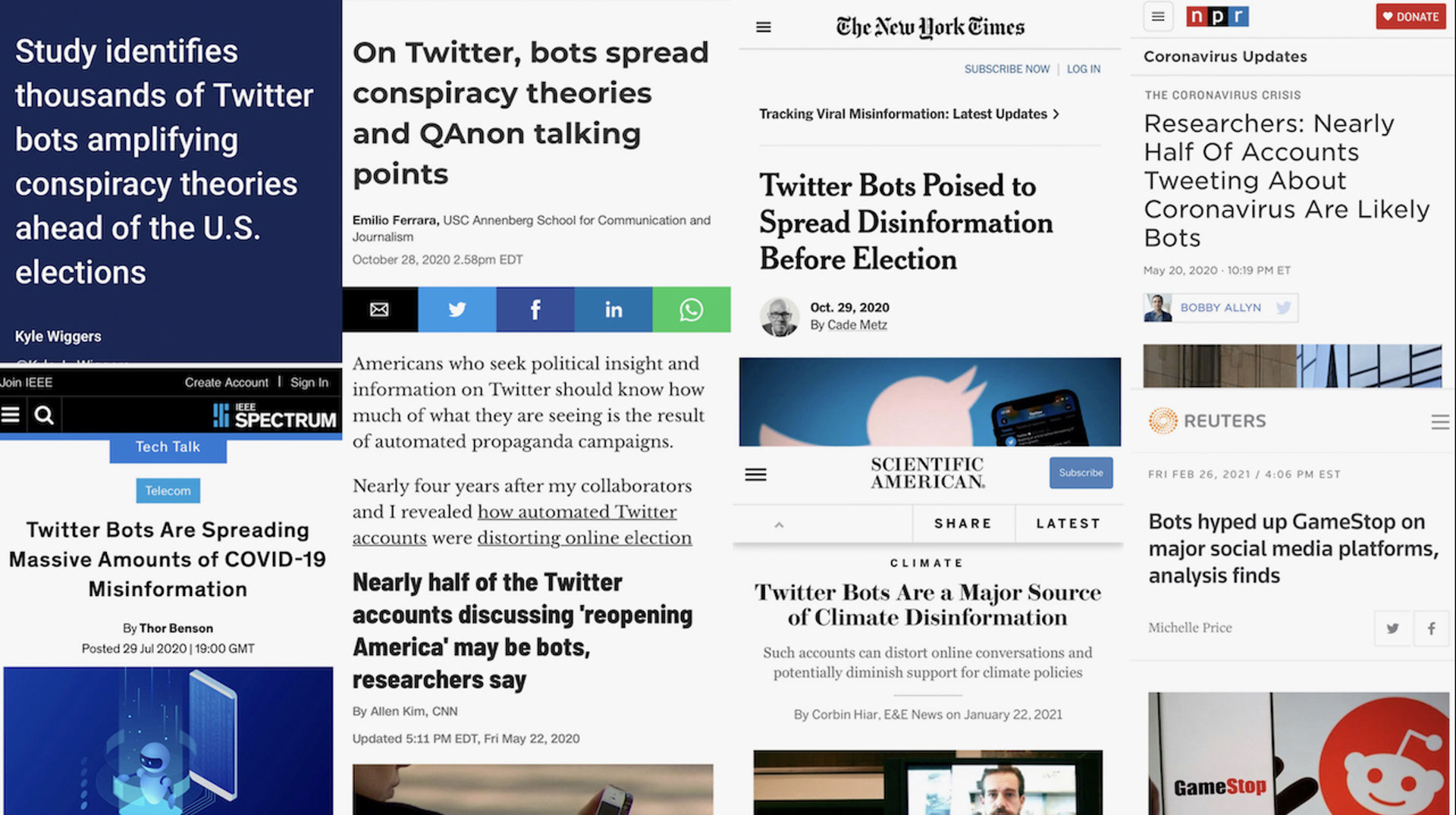 The idea that social media is populated by countless "social bots" has become widely accepted. "Social bots" are assumed to be automated social media accounts operated by malicious actors with the aim of manipulating public opinion. Alleged "social bot armies" have been reported during the election of Donald Trump and the Brexit referendum, and, more recently, in the context of the Covid19 pandemic. In fact, however, the relevant research is based on ridiculous, pseudoscientific methods, the failure of which the researchers regularly try to conceal by withholding the raw data. The alleged "bots" in these studies are almost exclusively normal people who are misinterpreted as "bots". 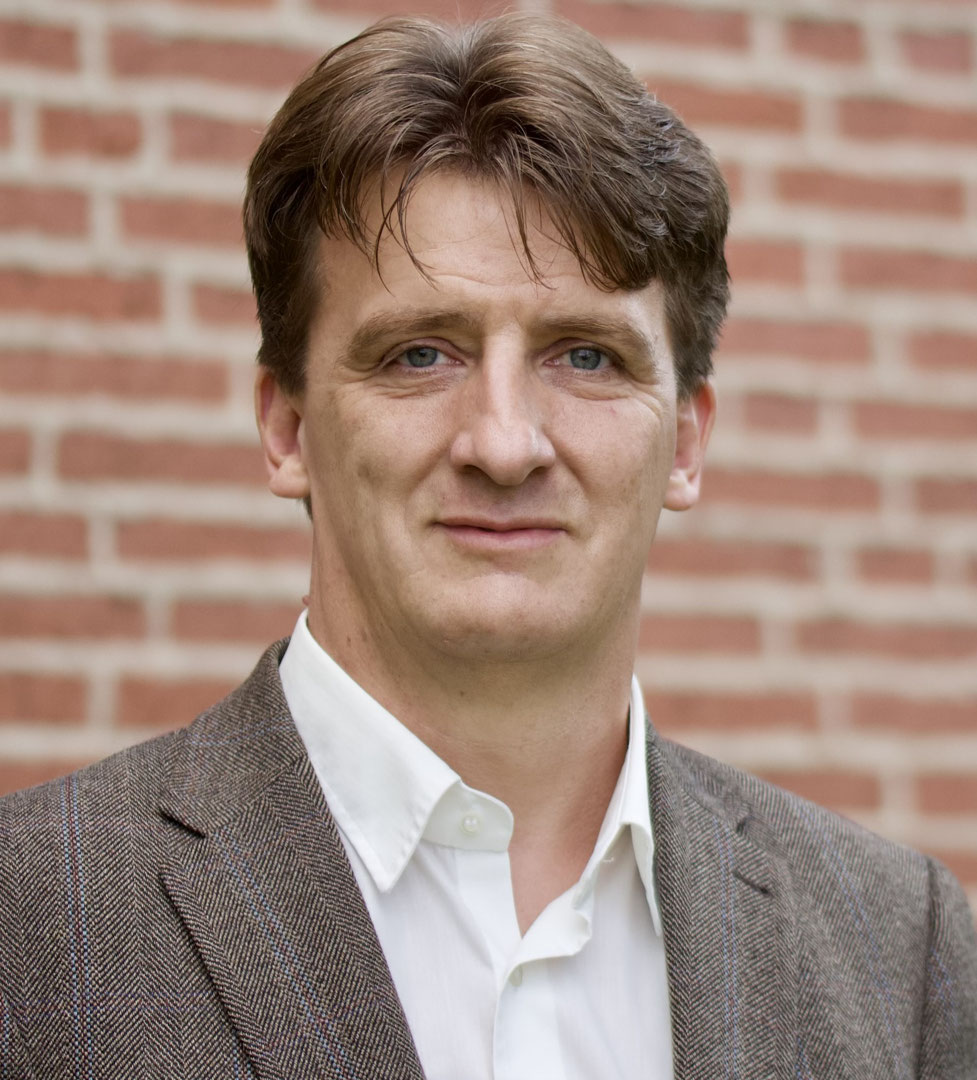 Florian Gallwitz is a professor of computer science and media at the Nuremberg Institute of Technology.