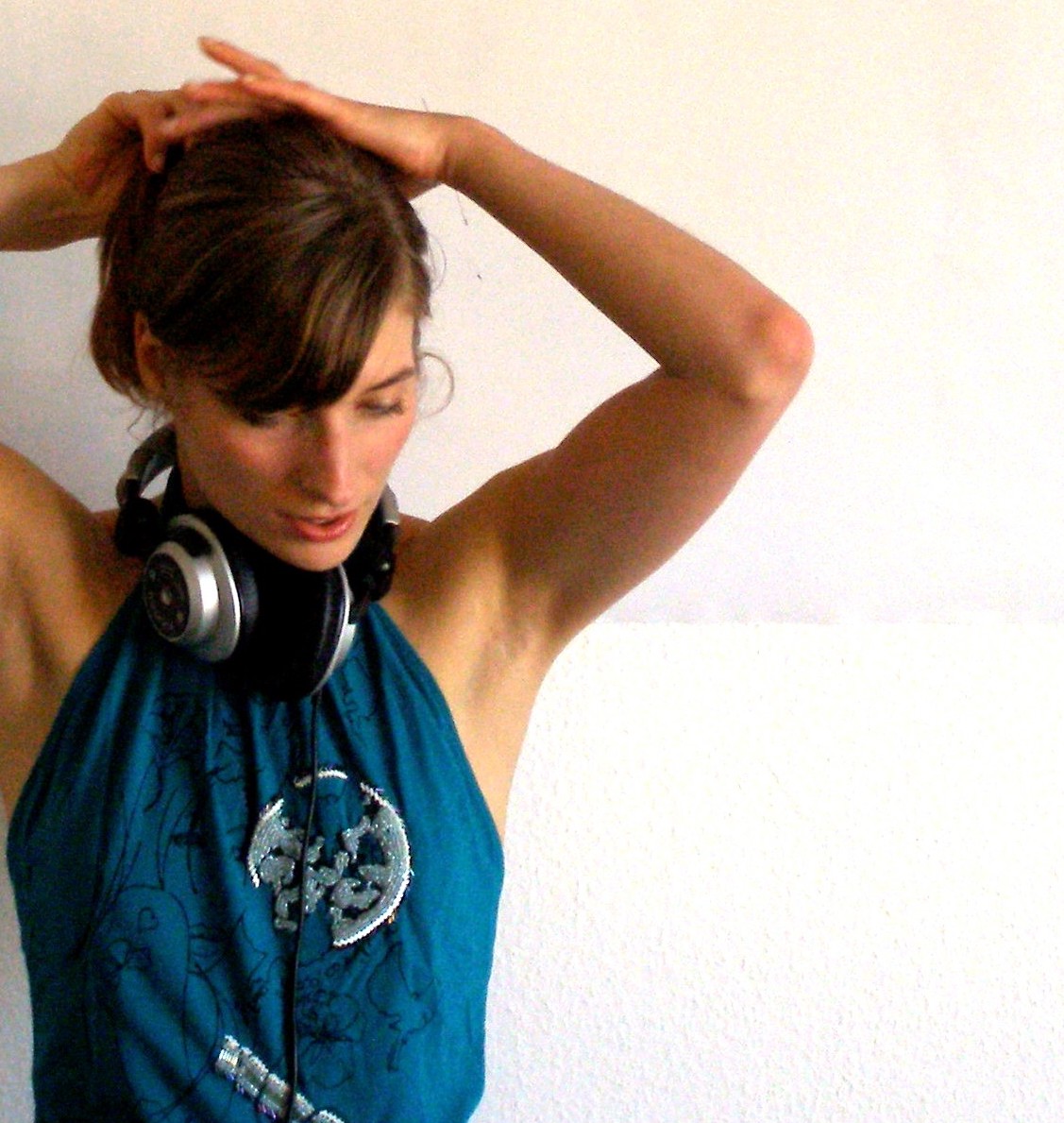 DJ LadyBird:
Born in Vienna / Austria in the 80ies LadyBird grew up with Jungle, Drum´n Bass and 2Step on the one hand and on the other hand was influenced by the vienna downtempo style from Kruder & Dorfmeister. In early 2000 her student job was DJing and she continued djing on radio shows. On a trip to London in the early 2000 she was exposed to the UK Dance Music - since then she is hooked on Dance- and House Music. Since 2009 she is influenced by the Berlin Club scene and actually spotted on House, LofiHouse, TechHouse, Bass, Garage with a lot of Soul and Funk inside!
Be curious!!