The Anthropocene brings with it a frighteningly wide range of environmental crises -- climate change, ocean acidification, pollution, rising extinction rates and risks of zoonotic pandemics, just to name a few. We speak about these as if they were tied together, but it is actually rather hard to say how exactly this is.

In this talk, I will analyse some aspects of the Anthropocene with regard to their "problematicness", just as programmers might think through the problem definition, necessary assumptions and Big-O notation before even starting to write a single line of code. In this, I will try to give a broad overview of attempts to model the environmental crises of the Anthropocene. I will argue that some of these are essentially solved; but "solved" as in "chess is solved"; although we know that our computer can give us a definitive way of winning, we still play it. For others, however, the scientific state-of-the-art can only point to a path towards a solution. Furthermore, some of the things we think about as problems are actually more like ongoing catastrophes: No action will make them go away, there is no solution in a strict sense; rather we have to live with them in such a way as to contain their criticalness. This assessment will make it clear that we urgently need to rethink the relationship between us and our environment in the Anthropocene since this will determine which aspects of the Anthropocene are problematic, catastrophic or even apocalyptic. 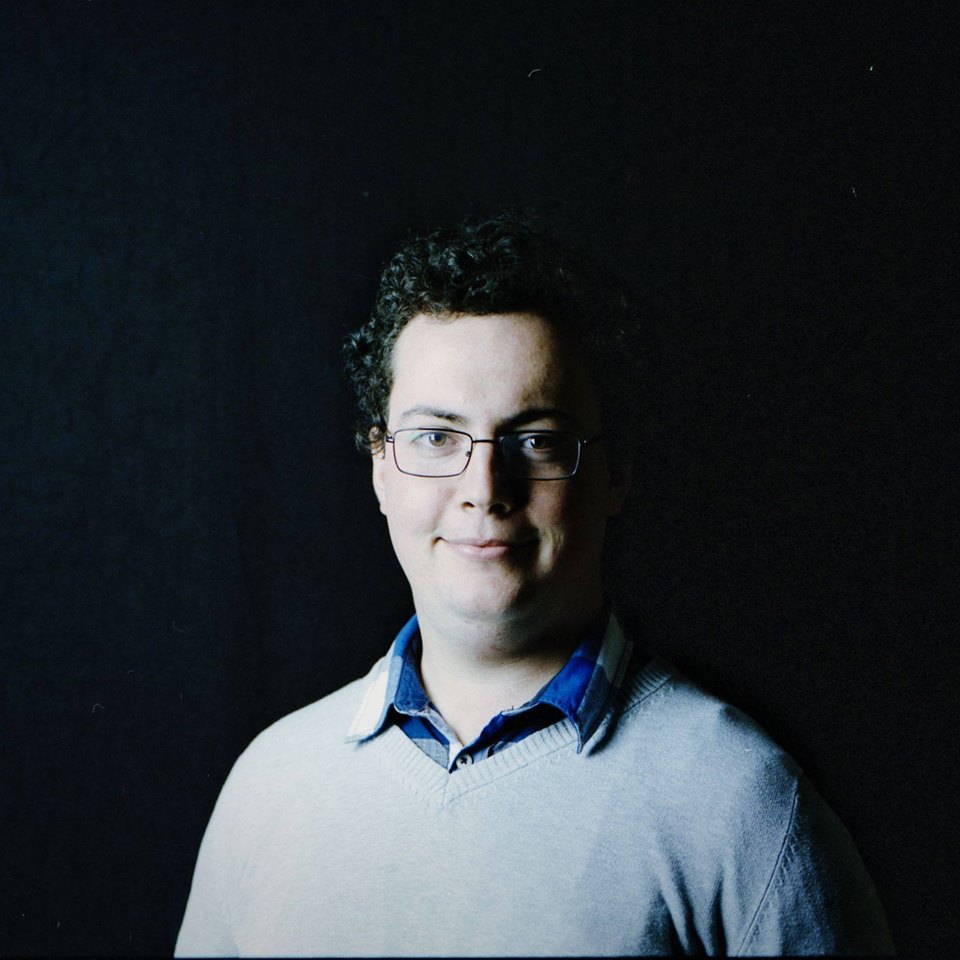 I am a microbiologist that somehow turned into a computer scientist, currently finishing a PhD project working on the bacterial ecology in lakes. I tried to solve all my problems using machine learning, but... yeah.