In this joint talk, four internet freedom advocates will expose and criticize current plans for general mass collection of everyone's communication data. 2022 will bring threats to Internet freedoms but also opportunities for civil society to act.

We need to get back to basics: Let's set the default to zero mass surveillance.
Follow the debate on data retention in 2022:
#DataRetention | #Vorratsdatenspeicherung | #Logning | Conservation des données

Key issues of the talk

For infos on the speakers see below.
(organisational contact: dataretention@patrick-breyer.de (Friedemann))

Data retention plans in the EU and its Member States

By the End of 2021 new documents appeared in public that show how the Commission of the European Union together with various EU member states push for new general data retention obligations [1].
From an digital fundamental rights perspective this is not acceptable. Because sensitive communication and activity data from millions of law-abiding citizens would be retained for no specific purpose. Democratic societies and liberal constitutional states must not enforce blanket mass surveillance.
The European Court of Justice (ECJ) has repeatedly emphasized this and declared general data retention to be lawful only in limited exceptions. The default must be: no general data retention.

Nevertheless, from documents and the political debate the impression arises, that the Commission of the European Union and some governments of the Member States are trying to run over the rulings of the ECJ and fundamental rights.

[1] Definition
General and Indiscriminate data collection (DE: anlasslose Vorratsdatenspeicherung | F: Conservation généralisée des données de connexion) is the collection of the location and communications data of the entire population, regardless of whether they are suspected or accused of a crime. 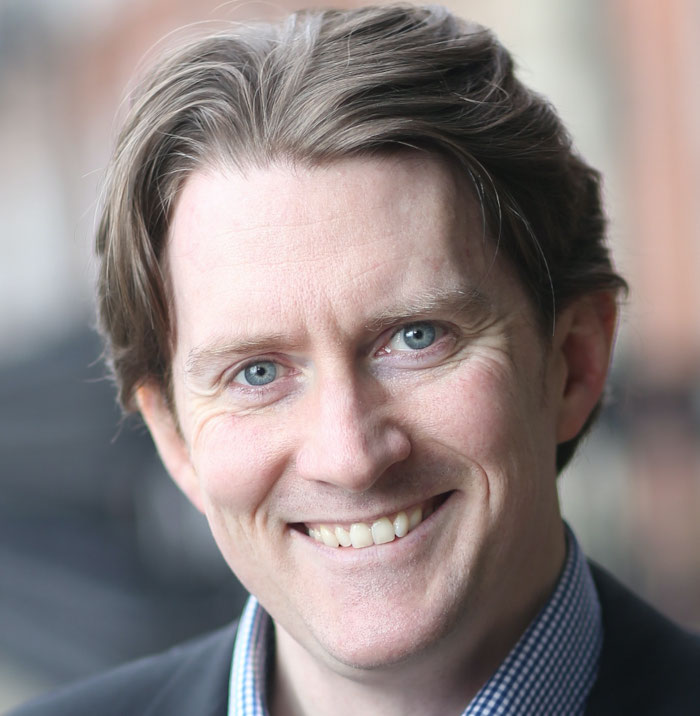 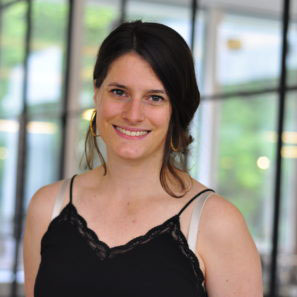 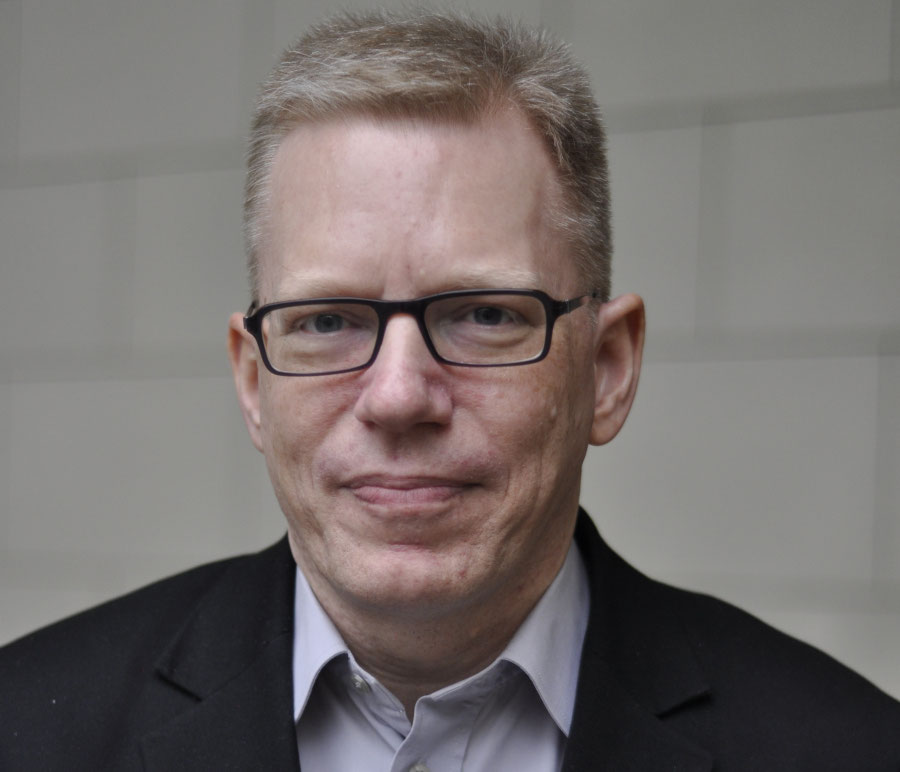 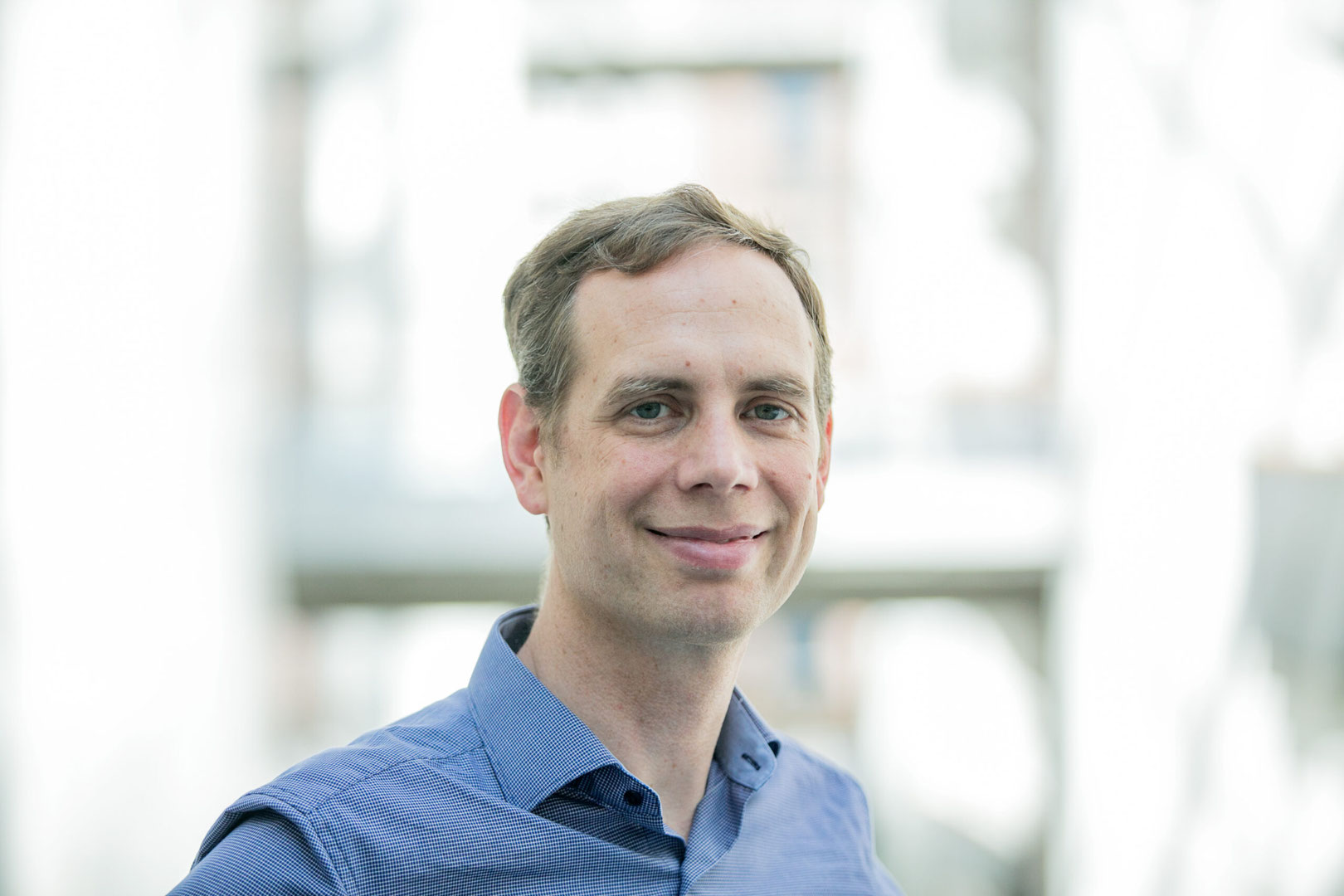